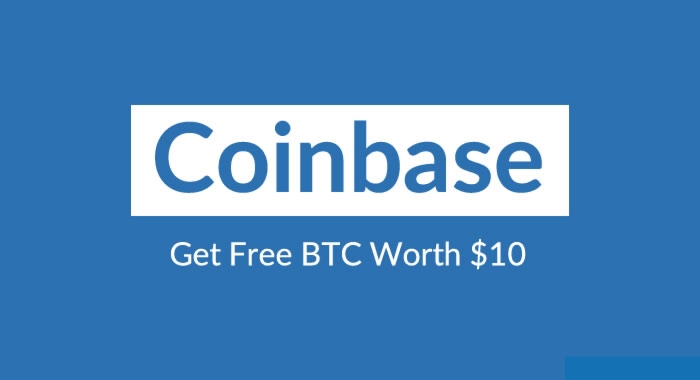 It seems everyone is talking about Bitcoin. Bitcoin is an interesting phenomenon happening at present. Actually, I should say cryptocurrency is the phenomenon—Bitcoin is simply the most relevant specific incidence of the phenomenon occurring at the moment. In fact, there are 1,477 cryptocurrencies (according to the Crypto Pro app ticker), but that number could change by this afternoon.[1]

Can Bitcoin Truly Function as a Currency?

In the documentary, Magic Money: The Bitcoin Revolution,[2] Roger Ver explained that the creator of Bitcoin, the person anonymously known as Satashi Nakamoto,[3] calculated how much Bitcoin would be needed in order for the whole world to use it. He arrived at 21 million Bitcoins. Ver also points out that each Bitcoin can be divided down to a hundred millionth of a Bitcoin (eight decimal places). In a global use scenario, he explained that one one hundred millionth of a Bitcoin would be worth less than a U.S. penny.

I wondered why this mattered and then it dawned on me: Ver was answering a question I had had concerning Bitcoin’s practical, day-to-day functionality. What if I want to buy a loaf of bread?  The fact that a Bitcoin is divided to the eighth decimal place allows even the smallest purchase to be made, providing everyone is equipped electronically to handle the transaction, which in a global scenario everyone would be. These transactions are, of course, already being done. So, yes. Bitcoin is capable, at least in this aspect, of functioning as a global currency.

Why Would Businesses Accept Bitcoin?

So, what’s in Bitcoin for businesses? For one thing, it opens the way for them to a larger marketplace, costing less because the transactions are person to person and don’t need banks. This also means that transactions from anywhere in the world are simplified and secure. You’ll have to do some research if you want to know why Bitcoin transactions are considered to be absolutely secure. It is true that there have been some scandals. Just a few days ago NiceHash, “which describes itself as the largest marketplace for mining digital currencies,” lost 70 million dollars worth of Bitcoin due to hackers.[4] But that is due to NiceHash’s security system not the dependability of Bitcoin. In fact, it demonstrates Bitcoin’s secure nature because it can be stolen just as gold can be stolen.

To Grow Their Money

Another reason businesses would want to take Bitcoin is that they also want to grow their own money. It seems to me that Bitcoin, because of its potential to increase in its value, like a stock, would be beneficial for businesses at least as an incentive to draw them in. Of course, it can lose value too. And I don’t know what that scenario will look like once all the coins have been mined.

Finally, there will be pressure to do so: a ripple effect of sorts. If people have Bitcoin they will gravitate to businesses that accept Bitcoin. The rumor is that Amazon is about to announce that it is open for Bitcoin business.[5]

Bitcoin is predicted by some to ultimately become worth $50,000 once the 21 million Bitcoins have been mined (sometime in the year 2040). Some say it could rise to $1 million per in the next five to ten years. But almost all are saying get Bitcoin and hold onto it.

A story that has become part of Bitcoin lore tells of a man, a programmer in Florida in Bitcoin’s early days of 2010, who convinced someone to accept 10,000 Bitcoins for two pizzas.”[6] Obviously, Bitcoin was worth basically nothing if 10,000 of them were equal to about $40.  Those pizzas, at today’s rate, would be worth $175,850,100. That’s some good pizza!

I still have some questions:

What will happen to the world’s economies if such a paradigm shift like Bitcoin takes hold globally? [7]

The upheaval in our financial institutions is going to be enormous. Won’t the rise of Bitcoin crash national economies? How could it not? We would not need banks anymore, at least not in their present form. Switching to Bitcoin is not just switching to a different currency but switching to an entirely different philosophy about money, how it can be used, and who can and cannot have a hand in your financial decisions. It will be a major paradigm shift.

Even the International Monetary Fund’s Christine Lagarde says bitcoin will cause “massive disruptions” to the existing financial system.

I also feel that the value of precious metals will rise exponentially, at least in a transition time between national currencies and the new global one.

Further, as a Bible-believing Christian I can’t help consider the end times implications of a global cryptocurrency. A single currency has been part of end time predictions for at least decades. In fact, much of the happenings in the Book of Revelation have economic implications. The idea of the world moving to a global, digital currency that everyone will need to buy a piece of bread is the kind of thing that gets the end times prophecy motor running.