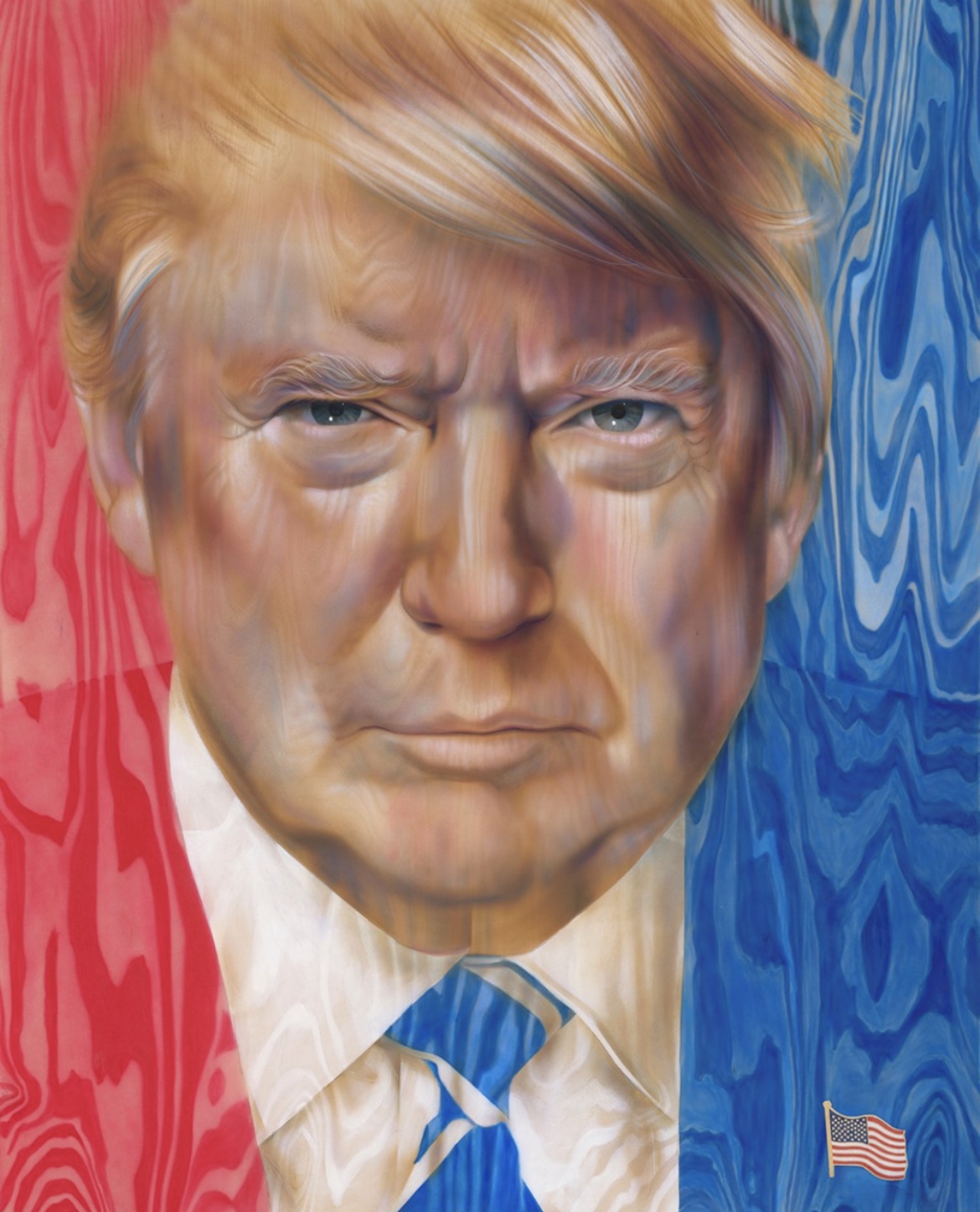 I’m sorry for what you were put through during your presidency and for what they continue to do to you and your family. Your time in office happened to coincide with a time in American history when truth, integrity, and statesmanship are so cheaply valued—not just by the left but by some on the right!

Sir, respectfully, your brash personality created problems for you from the start. But from the very beginning, it was clear that only someone as brash and headstrong as Donald J. Trump would be able to offset the cultic worship-fest that began to flower by the time Obama gave his second inaugural address.

No sir, you began to smash liberal ideology in the mouth from as far back as the debates and you never let up! You put a voice to sentiments that conservative Americans were told they couldn’t say.

I am proud to have voted for you two times. Given the opportunity I will vote for you again.

Thank you Mr. President for being the hardest working President this nation has ever seen!

Like Loading...
‹ Here’s What We Could Accept (and What We Never Will)
Joe Must Think We’re Stupid! ›