Home › Bitcoin › The Fourth Crypto Wave is Upon Us!

The Fourth Crypto Wave is Upon Us! 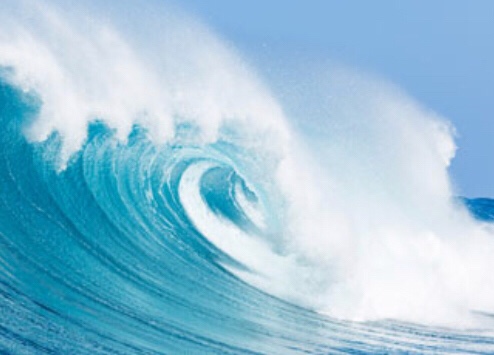 It seems to me that the first wave of the crypto revolution began in 2009 and continued to break through 2016. In 2009, with the release of Bitcoin as an open-source software, the earliest Bitcoin pioneers saw something no one else saw.

Then the second wave took hold in 2017 and into 2018. Many more people entered the market. A lot of money was made. The concept of crypto currency began to penetrate. Then things crashed a bit. Bitcoin fell from $20,000 to below $6000. Even still, governments felt threatened and began looking to regulate even ban crypto currencies.

Then the third wave began (where we are now) consisting of traditional financial institutions entering the crypto space. A lot of crow is being eaten by many of the harshest detractors.

The fourth wave, which is about to break will be more of the average investor who now feels safe to make a foray into crypto.

What do you think?

Like Loading...
‹ 4 Reasons You Should Stop What You Are Doing and Buy Bitcoin Right Now!
Gender is not assigned! ›

Categories: Bitcoin, cryptocurrency, The Future of Crypto, The Logic

Tags: Bitcoin, crypto wave, God, should I invest in crypto?