So, this guy is a train engineer in L.A. and decides to try and derail the train and get it to hit the hospital ship Mercy! Why? The man, Eduardo Moreno allegedly told his arrest-or, 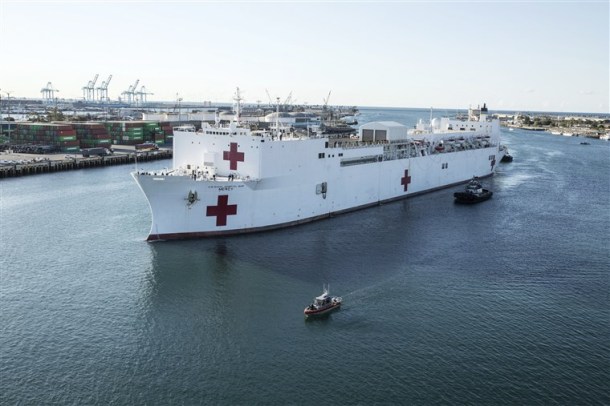 “You only get this chance once. The whole world is watching. I had to. People don’t know what’s going on here. Now they will.” He reportedly believed the ship had an alternate purpose related to COVID-19, such as a “government takeover” and he was suspicious of it.

He was certainly expecting a lot out of that train engine! As they are wont to say here in New York, You can’t make this stuff up! In this case, why would you want to?

2 thoughts on “Too Much Television for This Guy!”